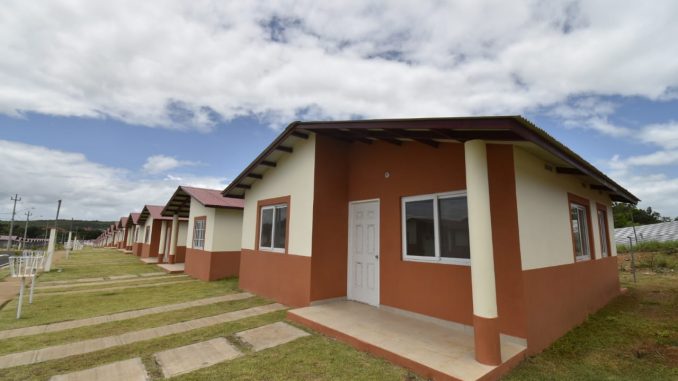 Through this norm for the RBS (Residencial Bono Solidario) zone code, the sale price for the housing unit and the lot may not exceed the sum of 70 thousand balboas nationwide. Previously it was 60 thousand balboas, for some provincial capitals.

The document indicates that the economic contribution of the Housing Solidarity Fund of the Ministry of Housing and Territorial Planning (Miviot) will be granted to those families whose ordinary monthly income does not exceed the monthly sum of 2,000 balboas and considers family relationships to be up to the third degree of consanguinity corresponding to that of the family itself and the first degree of affinity of the spouse. Before, the family income was 1,200 balboas and until recently it had been set at 1,500 balboas per month.

It also reaffirms the establishment of the RBS zone code to encourage the construction of housing units of social interest throughout the country, which will be regulated through a ministerial resolution.

In article 21, called transitory, it indicates that the projects of this program created with Executive Decree No. 10 of 2019, which as of June 30 have not concluded their execution and those whose payment commitment is registered, will continue their administrative procedures and inspections.

In addition, the payments from the Solidarity Fund to the beneficiaries will be disbursed according to their delivery, as provided in the previous decree, that is, they will be for a value of 10 thousand balboas.

The new rule determines that the resolutions issued prior to January 1, 2019, will have until December 31, 2020, to present the public deed, where the registration in the Public Registry of the property in favor of the beneficiary is recorded, otherwise, they will be voided.

According to this modification, the Miviot program will be valid until June 30, 2024.