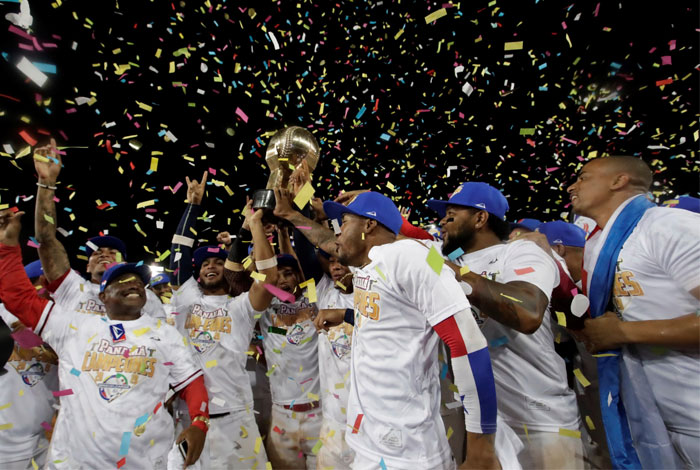 For the fourth consecutive year, the Professional Baseball League of Panama, PROBEIS, will participate in the Caribbean Series, which will be played next year in Santo Domingo, Dominican Republic.

The president of the Confederation of Professional Baseball of the Caribbean, Juan Francisco Puello, confirmed the Panamanian participation in a note sent to the president of PROBEIS, David Salayandía, who also signed the agreement between both parties.

The team that wins the 2021-2022 season will be the representative of our country in the Caribbean Series, which will take place from January 28 to February 3, 2022, in the city of Santo Domingo, capital of the Dominican Republic.

Panama, through the Toros de Herrera, won the 2019 Caribbean Series, after 60 years of not participating in these contests and this year, in Mazatlán, Mexico, with the Federals of Chiriquí, they got into the semifinals and were at one out of being in the final, finishing with the best offensive average of the tournament.

In addition to Panama, for the 2022 Caribbean Series, the champion teams of the professional leagues of Mexico, Venezuela, Puerto Rico, Colombia and the Dominican Republic will be participating.